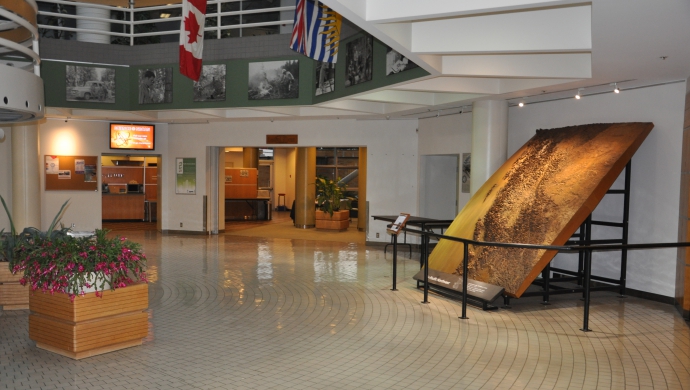 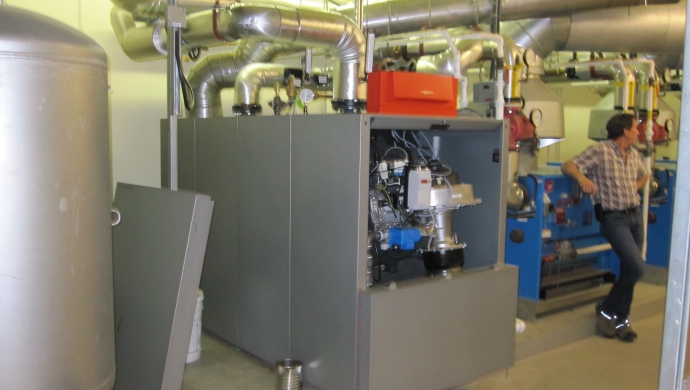 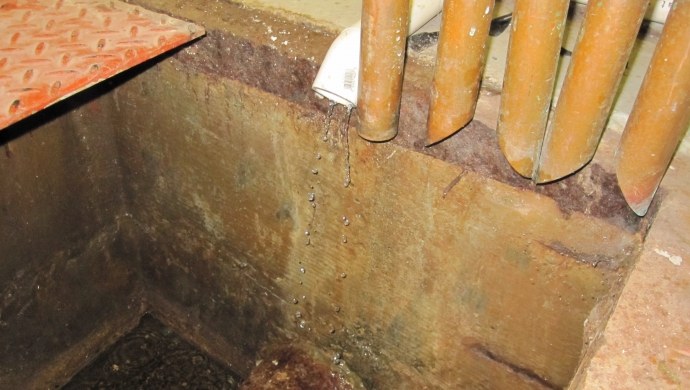 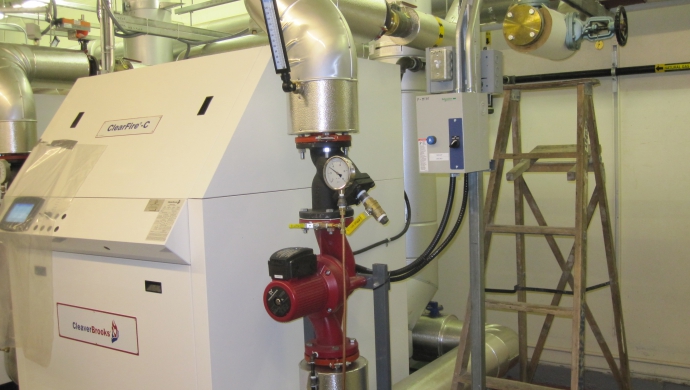 This project involved a retro-commissioning study and implementations at the Pacific Forestry Centre (PFC) in Victoria BC.  PFC is a multi-building complex set on an 8.4 hectare site, located approximately 4 Km north of downtown Victoria, B.C.  The facility is comprised of a main office/lab complex and a variety of ancillary support buildings.  As part of the investigation we identified numerous control and mechanical conservation measures.

In 2013/14 we implemented many of the measures including a boiler retrofit  upgrading one of the four boilers from atmospheric to condensing.  We also redesigned the plant and controls to allow for advanced DDC control of pumps, boiler isolation, and air handlers.  Testing and Balancing work was also done to correct air flow imbalance between buildings and to account for changes in Fumehood usage.

In 2015, as part of ongoing work in this facility, E-Factor completed the design and implementation of the boiler plant upgrade  - adding two new condensing boilers to replace the three remaining atmospheric boilers.

Many thanks to NRCan Dominic and Thierry, PFC facilities staff, and the contractors involved so far including RAM Mechanical, Island Temperature Controls, Bayside Mechanical, and Flotech Mechanical Systems.