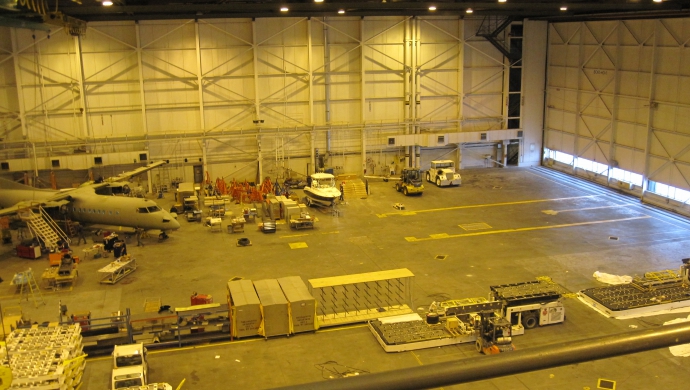 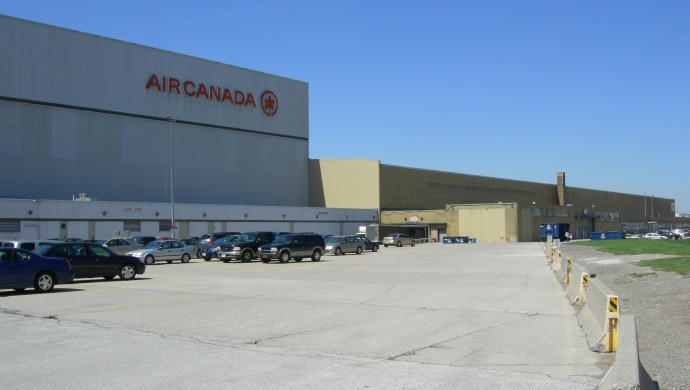 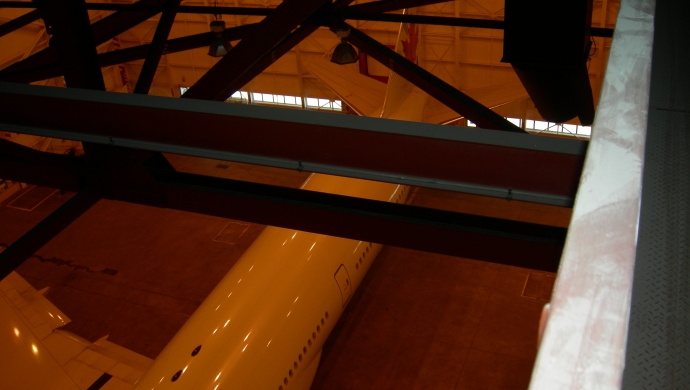 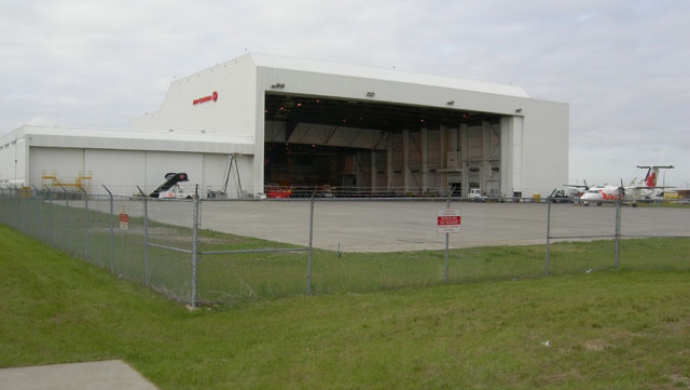 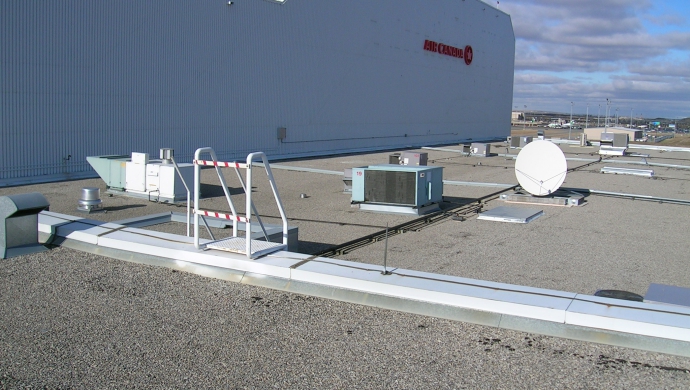 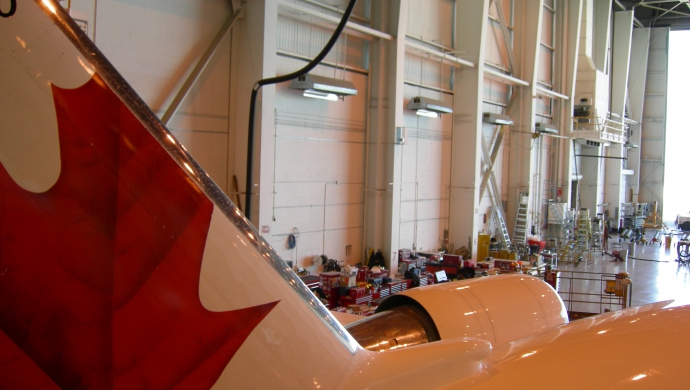 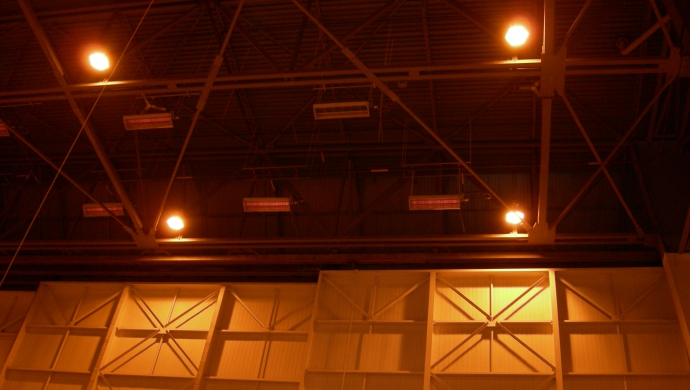 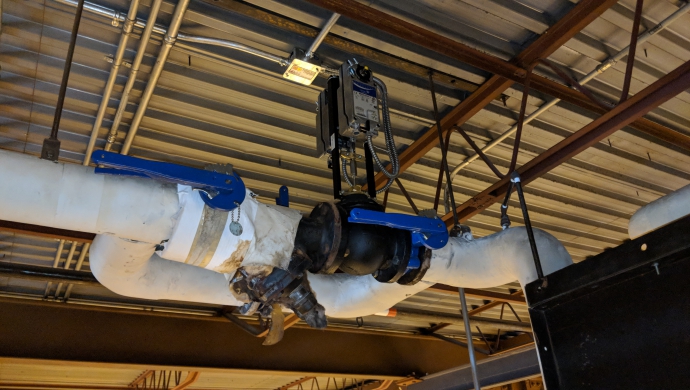 This project involved the completion of a feasibility study for upgrades to the aircraft hangar heating and HVAC systems.   E-Factor worked with Manitoba Hydro to obtain study funding and potential incentives of 30% of project costs for condensing boiler upgrades, variable flow distribution pumping, and retrofits to 24 - 2000 MBH hangar unit heater control valves and optimization of control sequences.   Construction work for DDC Upgrades and hangar heater valves completed in 2019.  Boiler plant upgrade project is currently in design phase and will be implemented in 2020.

In 2009 E-Factor was engaged to oversee the installation of a new DDC Control system for the Air Canada Hangars in Toronto Pearson Airport. System included new controls added to Hangars Bays 1 thru 8 and mainly controlled the many large gas-fired unit heaters used to heat the hangars as well as the steam boilers, and other HVAC systems serving the hangars.

Installed system is a Niagara based Lynxspring JeneSys based and was installed and managed by Black & Macdonald and SC Automation in Montreal.

This installation, along with revisions to the control strategies was projected to save Air Canada over $100,000 in annual energy costs. Controls selected for this project are provided by Reliable Controls Ltd. and installed by Control Solutions in Calgary.