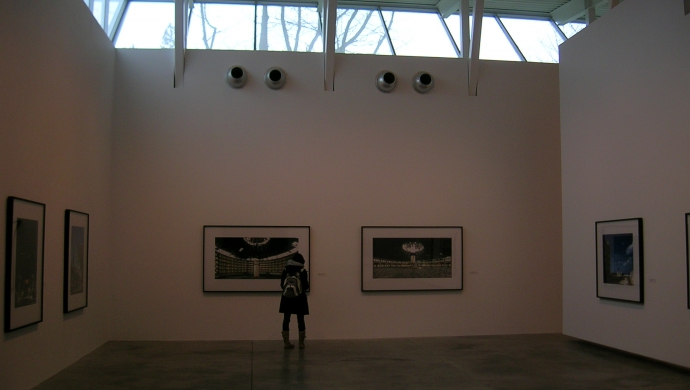 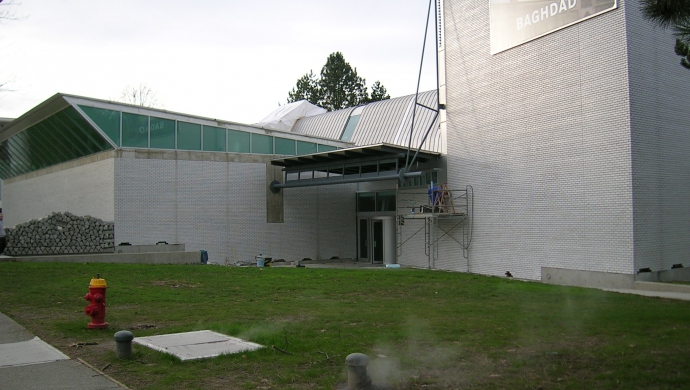 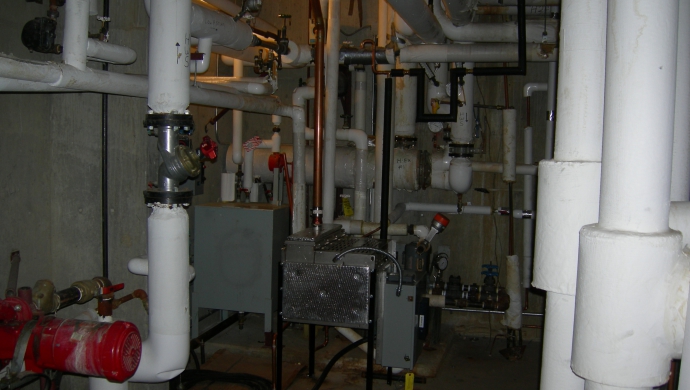 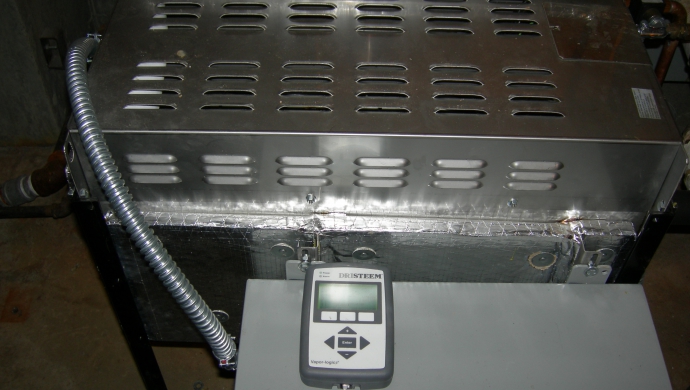 This project began with a review of the existing humidification system design problems and determination of causes and the development of some redesign options. An option to replace 5 of the 8 zone humidifiers with new electric pan humidifiers was selected to replace the failing - oversized steam to steam units. The existing RH and Temperature sensors in the zones will be upgraded as well as new duct RH and Temp sensors will be added to allow for duct RH to be reset from the space sensors to reduce dead time related overshoot.

A dew-point temperature control scheme will be used to ensure tight RH control under variable conditions to well within +/- 1%RH. The new equipment was installed in March 2007. An effort was later made to control the amount of reheat and re-humidification energy required after dehumidification from the chilled water plant. Additional control strategies were implemented to ensure optimum humidity and temperature control, at a much lower energy cost that was previously recorded. Steam use for the building has been cut in half from 2,000,000 lbs/steam to 1,000,000 lbs/steam per year.  Electrical use has risen slightly due to the installation of electric humidifiers but has been largely be offset by the revised control strategies that minimize optimize use of outdoor air for cooling and dehumidification.

Many thanks to UBCH staff and also to Chris Malloy at Square M for the great service and pricing for the Dristeem equipment.